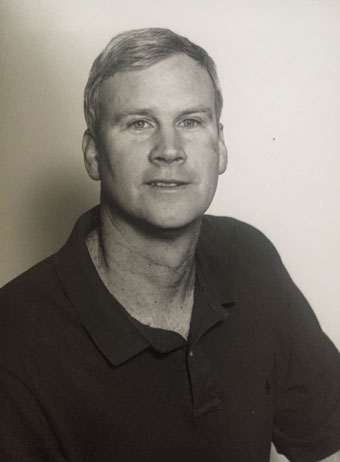 A State Champion Swimmer at Greenwich High, Rick went on to an illustrious career at The University of Connecticut where he won numerous New England and Yankee conference titles and was named UConn’s MVP in 1977.

As a coach, Rick has had many outstanding swimmers. His top performer was Dan Madwed who he coached to a US Open title, a National Championship, and a World Ranking of 13th in the 200 meter Fly in 2007. He has been named CHSCA Coach of the year on two occasions.  Rick lives in Old Greenwich with his wife Alisa, and their two sons.