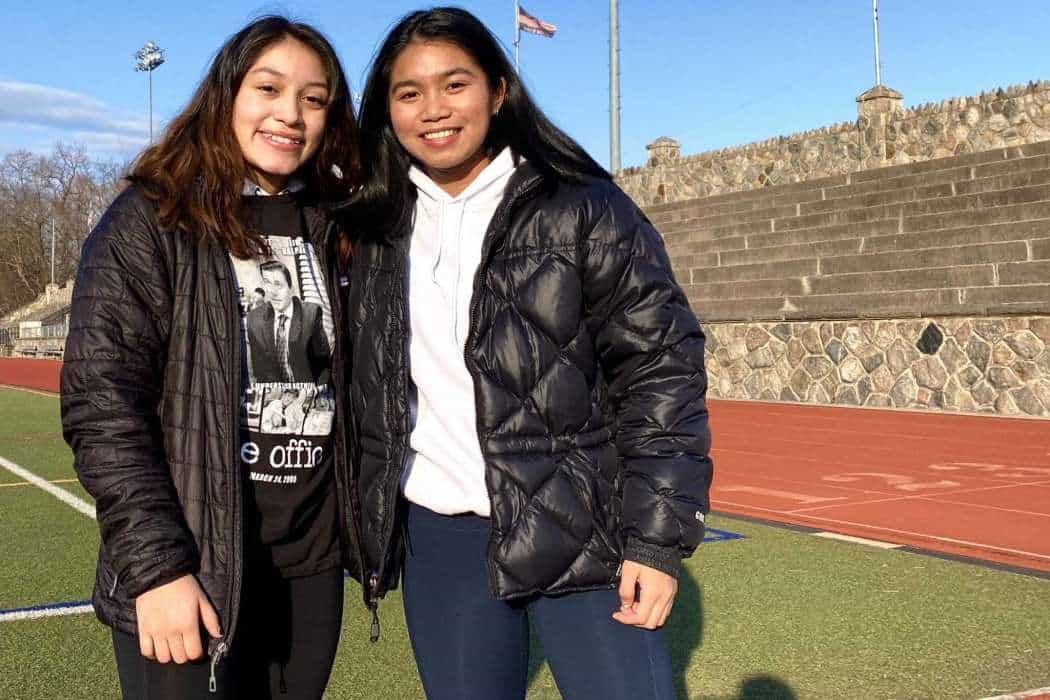 Vienna Prado began wrestling in seventh grade, mostly taking on boys as she progressed from middle school and up through three years of high school wrestling. Prior to her junior year at Stamford, it was announced the CIAC would hold its first All-Girls Wrestling State Open Invitational with 75 female wrestlers participating. Click here for … Read more 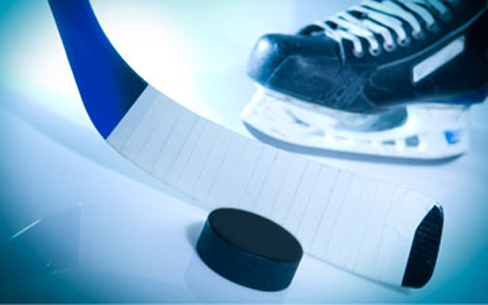 Click here for the CIAC’s winter sports plan, which was approved by the Board of Control on Jan. 14 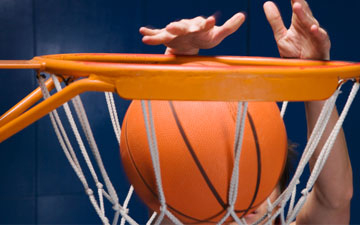 The governing body for high school sports in Connecticut approved a winter plan Thursday morning that permits the start practice as early as Tuesday for many sports and games as soon as Feb. 8. But the Connecticut Interscholastic Athletic Conference also announced it will not hold its winter state championships. Click here for the complete story 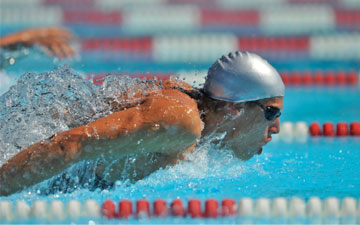 The CIAC officially announced its plan for the 2021 winter season in a 33-page document Thursday. We have taken the liberty of highlighting and pulling out the quick and important information. Click here for the complete story

Click here for the CIAC’s winter sports plans as of Jan. 8 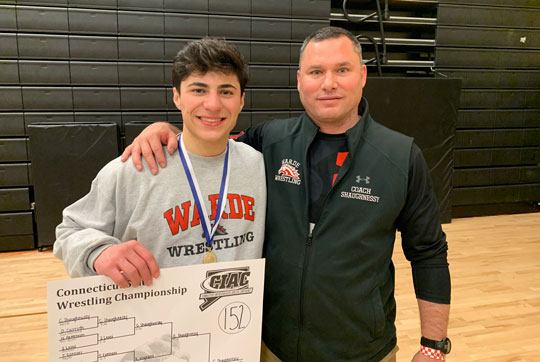 Jason Shaughnessy Fairfield Warde Wrestling Years as head coach: 23 Other sports coached or currently coaching: Director and coach of the Fairfield PAL wrestling program; Youth soccer coach. Full-time profession: Physical Education teacher at Fairfield Warde HS. From the coach: “I was a 4-year starter at Springfield College and Captain. I was honored as Academic … Read more 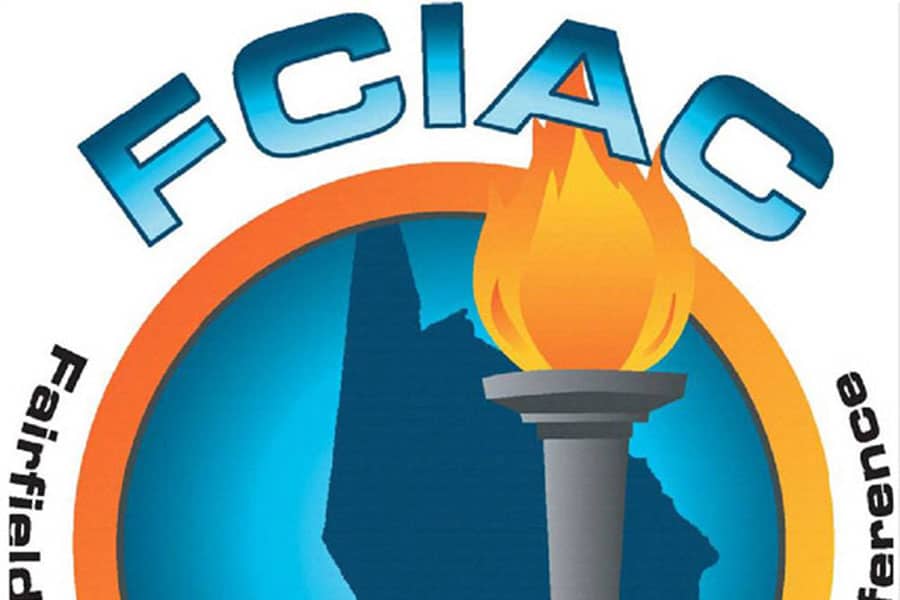 Charlie Anderson Trumbull Wrestling Years as head coach: 12 Other sports coached or currently coaching: Assistant freshman football and girls track and field; Was head coach of Norwalk wrestling for eight years. Full-time profession: Health and physical education teacher at Trumbull High School From the coach: “I have been a member of the Connecticut National … Read more 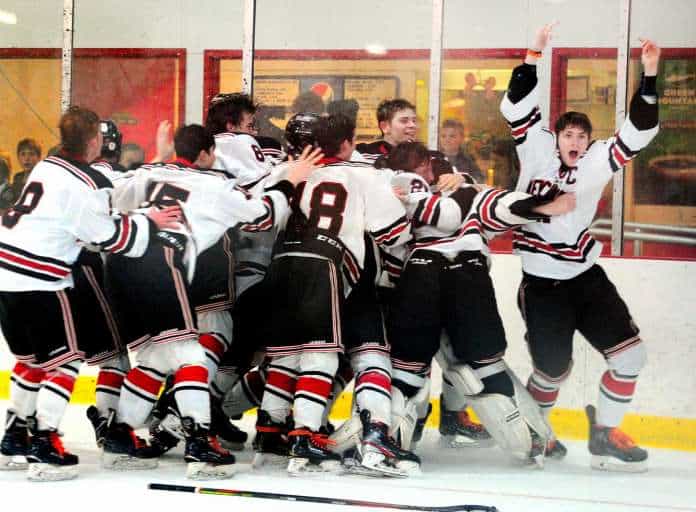 When the final two weeks of 2019-20 winter high school sports season were cancelled because of the coronavirus pandemic, what was assured was that four of the eight sports sanctioned by the CIAC had teams win state championships and the other four sports were unable to finish their state tournaments or championship meets. The winter … Read more 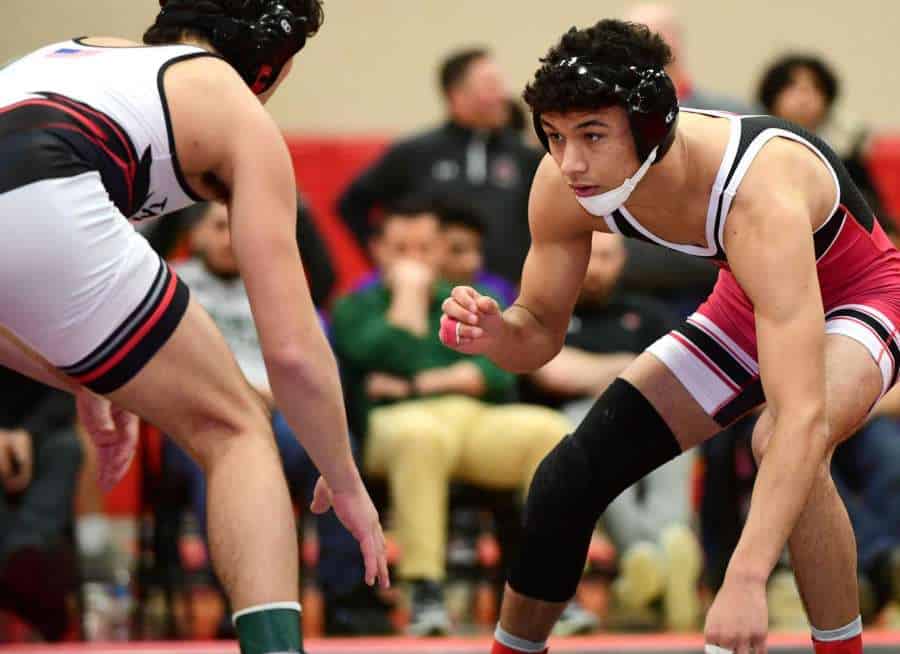 From the moment Tyler Sung first stepped onto the wrestling mats at New Canaan High School, it was pretty clear the Rams had a star in their midst. Four seasons later, Sung has not only rewritten the Rams’ record books, he’s about to embark on a journey to one of the top college programs in … Read more