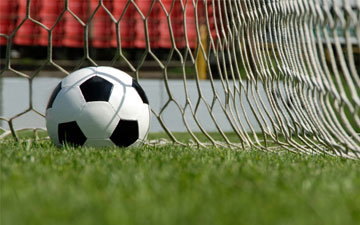 Greenwich’s Santiago Borrego has been acknowledged as being one of the best boys soccer players in the state. Borrego was among many FCIAC players who earned all-state honors as a pair of all-state teams were recently announced. Borrego, an excellent junior defender for Greenwich’s Cardinals, was one of 14 FCIAC players selected to the 2020 … Read more 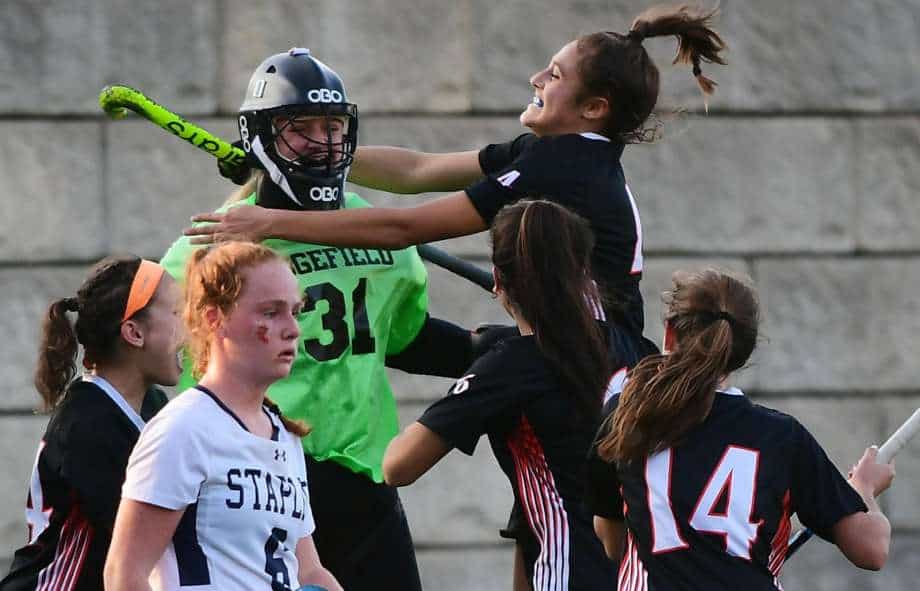 It was not the usual format of a full regular season and playoffs for FCIAC field hockey teams, but there were still accomplishments and playoff games aplenty. Among the final accomplishments was that 20 players from the conference were selected to the FCIAC category of the 2020 Connecticut High School Coaches Association All-State Field Hockey. … Read more

The FCIAC dominated the state’s boys lacrosse tournaments this spring, taking home a pair of championships — Ridgefield in Class L and St. Joseph in Class S — and putting three teams in the final four of the Class L playoffs. The conference had 29 players honored by the Connecticut High School Coaches Association. In … Read more

Five FCIAC boys basketball players have been named to the Connecticut High School Coaches Association All-State for the 2016-17. The group included Conor Harkins of Greenwich, J.J. Pfohl of Trumbull, and Alec Preston of Darien in Class LL; Matt Kronenberg of Wilton in Class L; and Dutreil Contavio of Trinity Catholic in Class S. All … Read more

The FCIAC had 21 boys ice hockey players, including three from the Div. I state champion Ridgefield Tigers, named to the Connecticut High School Coaches Association All-State team for the 2016-17 season. The honorees were chosen by the CHSCA members. The Div. I First Team featured five FCIAC stars, including goalie Sean Keegans, defenseman Harrison … Read more